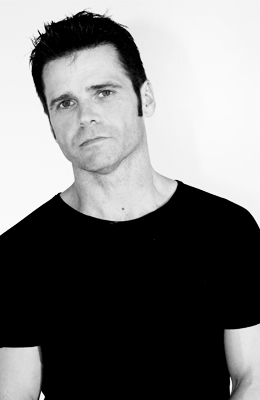 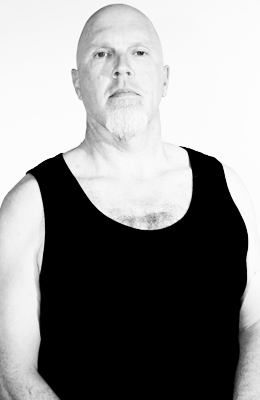 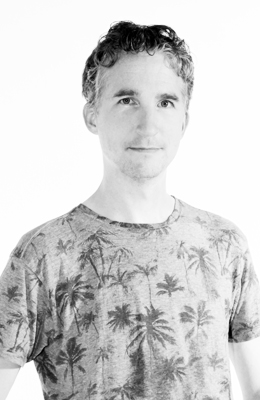 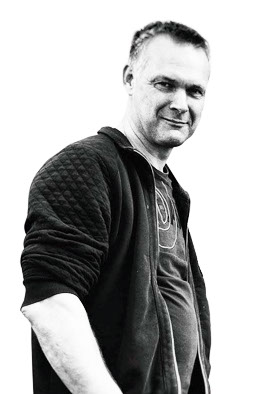 Musicians who participated on the album:

R.M. Kempe - piano on Smile On Your Face 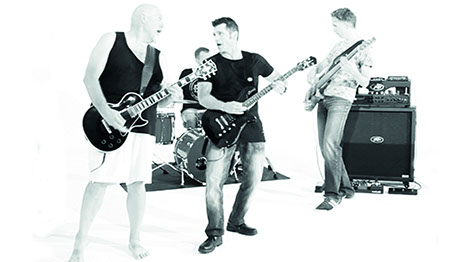 For many years now Bertil has been writing a lot of songs and has accumulated ideas for plenty more. Some very personal, some about life in general. All different in style but with his own distinctive sound. Late 2014, while working on other projects, Bertil decided to record these songs and to create an album. He asked Otto-Chris and Leon, fellow band members at that time, to lay down bass guitar and drums. Not long after they were joined by Maarten (‘Big M’) from Synergy Protocol who recorded lead guitars and some additional rhythm parts.

When mixing commenced, Bertil, Maarten and Otto-Chris began preparations for the show to support the upcoming album release. Leon sadly couldn’t continue due to other obligations. An amazing chemistry between the three of them developed during the rehearsals. The decision was made not to continue as a solo effort but as an actual band. Kingfisher, named after Bertil’s personal label, came to life.

The mixing process proved to be a complex creative process and took more time than anticipated. Meanwhile, and despite not being able to find a permanent drummer, the band continued to improve their live performance. New songs were written. The guys got more and more enthusiastic and anxious to showcase their music.

In summer 2016 the album suddenly sped towards completion. Release of the album The Emptiness Outside Of Me is scheduled for October 2016.

Kingfisher can’t wait to get on the road and share the music!

Built and designed by Bertil 2015